In India, pollution levels have nearly reached hazardous levels. In the Climate Risk Index 2020, India is among the top five countries, suggesting that it is vulnerable to climate change.

As a result, it looks that adopting e-mobility is the only viable option. The Indian government has opted to promote the usage of electric vehicles (EVs) to reduce pollution in order to address environmental concerns. Due to a number of difficulties, new automobile purchasers will not acquire electric vehicles until 2030, according to Castrol’s research. Infrastructure is one of the most crucial components.

What are Electric Vehicles or Cars?

Unlike traditional internal combustion engines, electric automobiles are propelled by several types of electric motors. Electric cars feature a battery pack that could be recharged with energy from a power source. The stored electric energy is subsequently used to drive the electric motor. There are many different sorts of electric vehicles, such as electric cars, trucks, buses, motorcycles, trains, scooters, and so on. However, producing and placing electric automobiles on the road is the goal to clean up the air from pollution while also conserving valuable petroleum.

As electric car in India grows at a rapid pace, automobile and motorcycle manufacturers are increasingly attracted to producing more electric cars.

According to Nitin Gadkari, Minister of Road Transport and Highways, Government of India, Tesla will debut its vehicles in India in the year 2021. By the end of 2022, the Indian government hopes to install 175 GW of renewable energy capacity.

This comprises ten gigawatts of bioenergy, one hundred gigawatts of solar power, five gigawatts of hydropower, and sixty gigawatts of wind power. India’s Prime Minister Narendra Modi said at the United Nations Climate Action Summit that the renewable energy target will be increased to 450 GW by 2030 from 175 GW by 2022.

With these considerations in mind, it’s obvious why the government is promoting electric cars, which use fewer non-renewable energy sources, rather than focusing on battery charge and emission-free transportation. So, in these circumstances, Tesla automobile advertising in India is a viable choice for Elon Musk’s American firm.

According to a report by NITI Aayog.

How to Find the Right Custom Packaging for Your Products 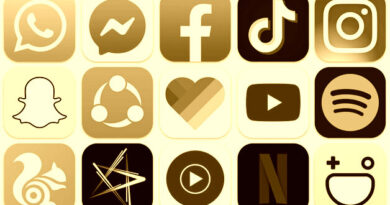 Business success and profit depend on social media platforms 2022 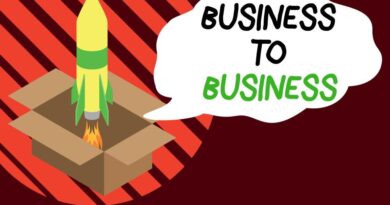